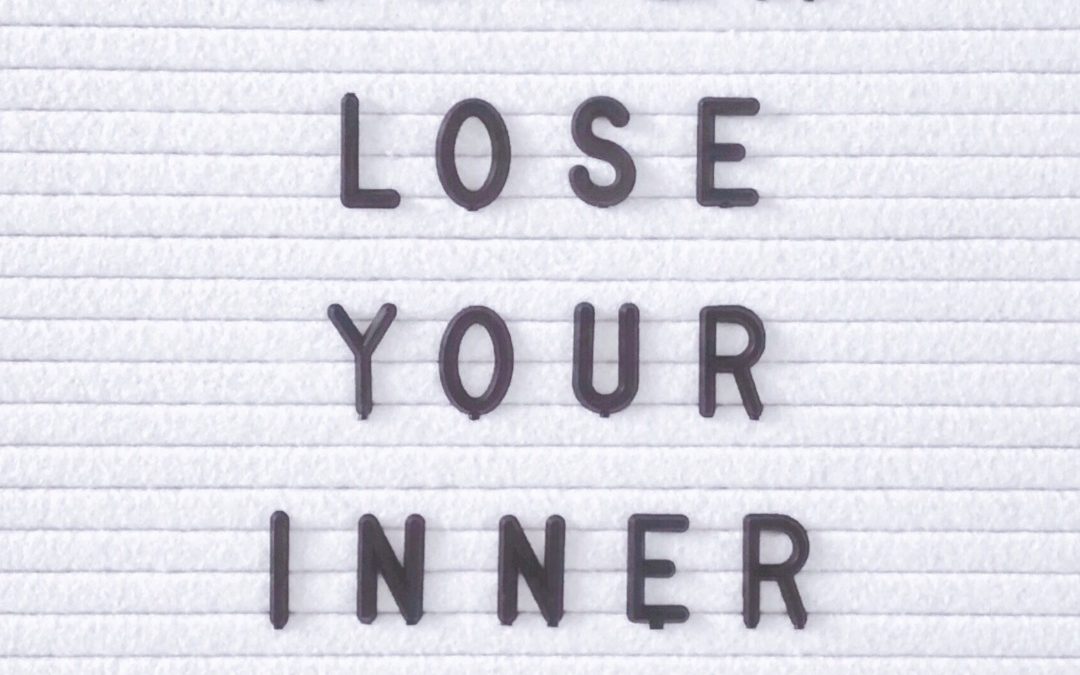 A man in his 50s came to me after seeing lots of doctors for inexplicable pain in his legs and particularly his knees and feet. During the intake, we traced his history growing up. His mother died when he was three and his father remarried shortly after to a much younger woman. He remembered how mean his stepmother was to him and his older brother, to the point that he spent most of his childhood in his room. At dinner, the family rarely engaged in conversation with each other. They had a television they put on the dinner table to watch. His father became an alcoholic over the years. After his father’s passing, his stepmother never contacted him or his brother. She just erased them from her life. He got married, had three children of his own, and became a special needs teacher. He said he had suffered from depression for a couple decades, did not sleep well, and took medications to offset these issues. He described himself as getting by the best he could. He didn’t have much to contribute in groups, and he struggled with fierce anger outbursts at times.
To initiate treatment, I asked him to set an intention. He was at a loss for what to really say. So, I started him with an embodiment exercise to slowly bring him in the present moment and feel sensations in his body. He could feel tightness in his chest and in his upper body. As we slowed down, I began to track the Field and his nervous system using craniosacral therapy. The pressure and heat building in his chest and kidney area was significant, he was only mildly attuned to this phenomenon, which is quite common during a craniosacral session. He explained how he was not very comfortable in his body, and how he had struggled with weight loss over the years. He did know that he wanted to feel more comfort in his own skin. I probed more around the meaning of this statement to discover when he is with people it was difficult for him to feel comfortable in his body. I earmarked this statement to use for our next session, as I knew his Intention would become clearer over time. For now, I knew I was working with a nervous system that had been repressed for most of his life. Most likely functioning from a freeze, shutdown state, he would need time to experience comfort in his body. I would honor the slow process involved with the thawing of an energetic “freeze” state and help him to warm up to emotions and feeling sensations.

I moved him to the table for his first session. After ten minutes, he started to relax. I could feel the pattern of his diaphragm pulling and feeding into the SBJ joint. He suffered from apnea, and I could feel the jerkiness in the muscles as he breathed. His legs started to jerk spastically the more settled he became on the table. He was aware of the movement but was moving in and out of sleep and lucid states. I let the shock in his nervous system discharge. The whole session, I remained at his feet and just held his body. The relational field between us embraced him with a neutrality—absent of judgement or expectations—filling the space between us and invoking a sense of peace, freedom, and comfort. I ended the session and listened to him reflect what he was feeling on the table. I let him know the jerky movement he experienced was shock trauma stored in the nervous system that was discharging in a slow-paced, safe space. He left and I knew at our next session, I would use the Inner Child Journey process I had learned from Robin Grille to help this man clarify his Intention for treatment.

The Inner Child Journey is a process that entails five primary movements that help a person use challenges they experience in human relationships to understand their psycho-emotional needs. The work itself was originally framed to help parents in relationship with their children, because Robin Grille states “the challenges brought to us by children are the most powerful provocations for our awakening and our development” (Inner Child Journeys, pg 22). Grille lays out core psycho-emotional developmental needs shared by all humans. These core developmental needs are universal, and they follow the same biologically prescribed sequence for all babies, children and youth, across all ethnic groups. The developmental stages are separated into seven stages or rites of passage starting with pre-conception and progressing to a person’s early 20s: existence, primal need, autonomy, freedom, passion, competence, and belonging. Since the stages are sequential, a child must have needs met at each developmental stage to attain a new layer of emotional intelligence and embody new relationship skills. If specific needs are not met, the emotional wounding that occurs interrupts the emotional maturation of the child and carries through life until this developmental need is met, practiced, and integrated into the neurobiology of the person. Thus, the strength and success at each of these stages builds on the accumulated strengths of the previous ones. I have included a link here to Robin Grille’s list of all the core psycho-emotional developmental needs in a stage-by-stage sequence.

To explore developmental needs with a person, you embark upon five sequential movements:

At the next session, I set him up to explore the movement of his hands. He would drop his hand frequently against the arm of the couch, as if his hand was collapsing in defeat. I asked him to hold his arms up and open towards the sky and notice what he experienced in his body. He felt more anxious and vulnerable, which showed up as a tightening in his chest and flurry in his stomach. With his hands clasped, and in his lap, he felt more at ease and comfortable in his body with a widening sensation in his chest. I asked him more about his childhood and what it felt to be inside his room for most of the day. He said he wished he could have been outside playing with other kids in the neighborhood. Just frolicking and being free. I asked him how that was different than his room. He noticed the room was a barrier he could be behind to avoid his stepmother. He never felt safe around her, she constantly criticized and dismissed him. Being in the room, he could choose to be away from her, but he could also feel the dis-ease in not feeling free enough to be outside having fun.

After more sensation exploration, he became more aware of his need to be in connection with himself and with others. His need of connection is a basic human right entitled to all, part of this essence is to know and be known, see and be seen. If you reference Robin Grille’s developmental themes, this man had been wounded in several developmental stages. First, the right to exist. After his mother passing, with whom he experienced connection, he was not allowed to feel wanted, to be held, to be seen. To restore this need for connectedness, he would need to connect with his body, practice being received warmly by his family or a peer, and feel comforting touch or simply holding eye contact with someone who could truly see him and take him in.

Secondly, the right to need was violated for him. He lost his mother and was not able to place his trust in his absent father or uncaring stepmother. No one even spoke to him about his mother passing, it was just swept under the rug. He would need to really experience how it feels to reach out for help, ask for support, and receive it. The expression of grief in connection with an empathic listener would also help him heal.
Lastly, his rights to have support and have autonomy was forgotten by his parents. No one attuned to his need to receive support for vulnerability in losing his mother. He faced this tragedy alone and in fear. Rather than feeling freedom in his needs, he was shamed and often disciplined. No wonder it was so challenging for him to venture outside and play with kids in the neighborhood. His feeling of interconnectedness with all of Life was severed. His ability to assert himself and be who he truly is on the inside is almost unbearable in a group. Emotional security was robbed from him. Trusting essence rather than investing in “image” remains difficult for him. His frustration with his physical appearance and discomfort in his body is a source of toxic shame, and he finds it challenging to be vulnerable to this inferior feeling.

So how did he start his healing journey? He named that he didn’t feel comfortable in his own skin. What a revelation this simple statement proved to be! A deep settling happened the moment he realized he had never really considered this about himself. I asked him to just hold his hands like he had so often clasped them, and we just breathed. I asked him to notice his breath, feel his seat, feel his hands, notice his heartbeat. The pace slowed and the space widened as if a radiance filled the space. He imagined what it would be like to be outside as a boy hitting a baseball with some other guys. He could hear laughter and feel the air outside. He noticed the sun and the warmth on his skin.

After this session, he returned the following week and let me know that he had started inserting himself in conversation at the dinner table with his family, which surprised him. He had never really embodied presence with them at the dinner table, but he had found himself to be more curious. Even his kids noticed that he was asking them questions. He was on his way to fulfilling his developmental need to freedom—his right to explore the world and freely express emotion. To play and to be enjoyed. He could be seen by his family and affirmed by their response to his questions. These two sessions were powerful beginnings to a world of possibilities, a chance to feel more out of Life.