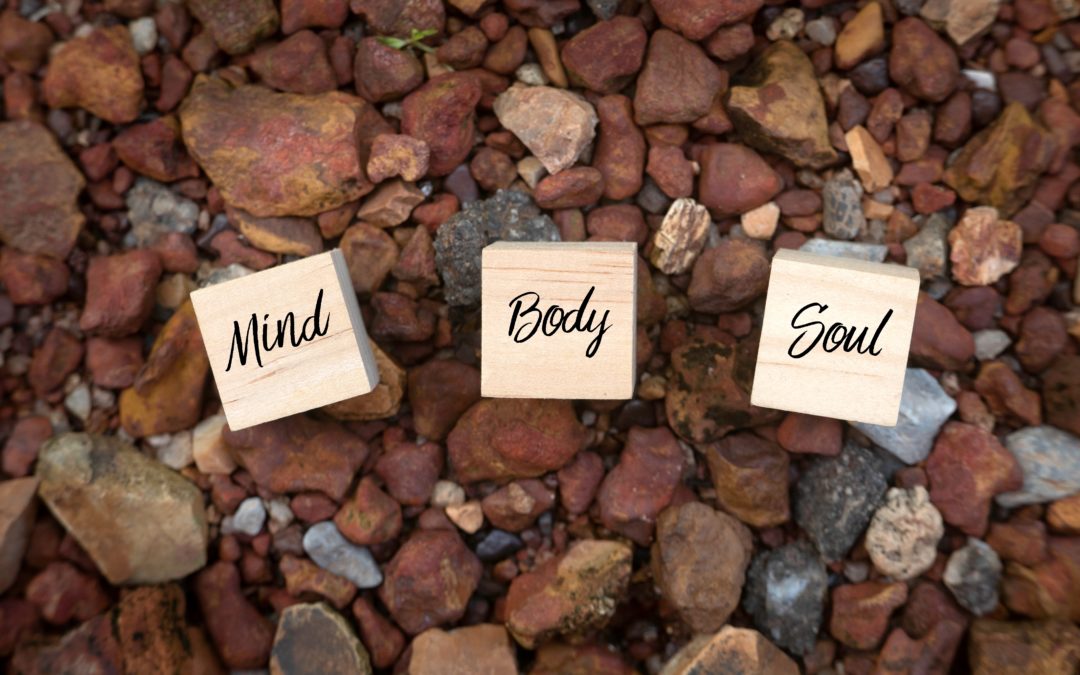 This gut-wrenching story is one of hope, renewal, and faith. All in all, the treatments went on for almost a year—a testament that this type of medicine is a slow-working antidote that aims to reconfigure the underlying neurobiology causing chronic pain, anxiety, and depression. Symptoms are never isolated. When a person seeks treatment for a chronic issue, there is usually always a story that points to their childhood and multiple symptoms they are managing.

So it begins…The Intake

A woman in her early 50s emailed me to ask if she could try craniosacral therapy. Since the onset of the COVID lockdown, she had been experiencing paralysis in her arms and hands at random intervals 2-3 times a week. When the paralysis kicked in, she became overwhelmed with anxiety, pain, and fear. She had started EMDR therapy as a last resort after years of therapy, but after a few months her symptoms seemed to be progressing. Her psychologist was worried that the EMDR therapy was making her symptoms worse and did not know how to help her, so she suggested this form of energetic healing.

I invited her to come in for an intake session. The first 30 minutes entailed listening to her story. Her mother was a severe alcoholic when she was growing up, despite coming from a family of means, her father was unsure how to cope with his wife’s distress when she was diagnosed with cancer when their children were all under the age of 12. Although her mother was very ill for a time, she never passed, rather she lived on into her 70s until she died of emphysema. Growing up, her mother would send her off to spend summers with a family friend. While she stayed with him, he repeatedly raped and brutally assaulted her. Over the years, her siblings knew something was wrong, but no one ever said or did anything. She slipped into a state of depression. Luckily for her, this family friend died in her early teens. She went on to college and became a bit reckless. She met her husband shortly after, only to discover he had weird sexual habits. After years of enduring manipulation and mental abuse from him, he cheated on her with a close friend in a tight-knit community. The shock rocked her and disconnected her from her friends and church family. She had given birth to two children early in her marriage. The birthing experience was traumatic for both deliveries, but she devoted everything she had to them and became very spiritual over the years.

While listening, her body was vibrating, super tight and restricted. Her stomach felt like it was in knots. She had a team of doctors and was taking multiple prescriptions to manage an array of symptoms. Heavy does of Ambien was her only hope for sleep. I helped pace her during the storytelling by calling pauses and allowing emotion to rise and flow in its natural rhythm like a wave peaks and then dissipates. This concept was foreign to her, and took some time to adjust. She had extreme difficulty settling (that would carry on for two months before she could experience her first “settling” in her body). It was difficult for her to not clutch her hands and clench her legs together.

I explained to her the states of being that were governing her autonomic nervous system. I explained how the “body keeps the score”—a famous phrase by Peter Levine, the creator of Somatic Experiencing Therapy. I told her that we would have to build out a sense of safety first in her body before we could explore her past trauma. We would focus on the Health in her versus discussing her painful trauma. I explained that she would need to set an Intention for the work. She obviously did not want to feel fear and anxiety. So, I asked what she did want to invite into her life in place of anxiety and fear. This concept was foreign as well, she had only thought about ridding herself of pain and fear. She thoughtfully stated, “I want to feel peace.”

I asked her to feel three points of contact she was making with her body at that moment in time. This technique is a way to help a person become more present and embodied. She named her butt, her back and her thighs. We continued along this line of inquiry for a few minutes until I noticed she was able to stop clenching her legs against my sofa. I asked her what helps her to settle. “Walking behind my house in the woods.” I asked her to lie on the table, and from there I asked her to describe the woods to me. She painted a picture of the tall evergreen trees. I asked if she ever touched the bark and if so to describe it to me. She could hear the pine needles under her feet and see birds in the trees. The cool air on a sunny, cloudless day filled her sense of being. She enjoyed the open space and the air against her skin. I could sense her body starting to show rigidity and become taut beneath my fingers. Her kidneys felt like rocks energetically and began to throb. I could feel this hardening in my own body. By working to ground myself and track my own cerebrospinal fluid movement, I remained settled and searched for the health and vitality pulsing through her veins. I could sense her vulnerability on the table, so I continued to ask her questions about this scene in the woods and widen my perceptual field. After about 15 minutes, I could sense her body discharging heat and icy cold, it would flip like the toss of a coin.

On her own accord, she revealed that praying helped her to settle. She described a chair in her room where she would always pray. It helped her feel connected to God. I asked her what it felt like in her body when she prayed. She was not sure since she had never thought about it. Becoming aware of your body and felt sensations is the journey to consciousness. I asked her to journal this upcoming week between sessions what she felt in her body when she prayed and what she noticed in her body right before the onset of an anxiety attack when her hands froze. I wanted her to build her body-mind connection, like you would work a muscle in the gym.

Little did either of us know that ten months of treatment would ensue before she felt capable and free to live her life. The duration of her treatment, she had to remain on disability. After two months of seeing me every week along with her psychiatrist and psychologist, she felt peace in her body for the first time. Eight months after treatment, she could truly feel her legs. She said she had never really felt her legs like she could feel them now. You may not think that feeling your legs is a huge accomplishment. But, you see, her perpetrator would pin her legs down and put a pillow over her face while he raped her. She would try to fight him off but could not move her legs or her arms, she would suffocate under the pillow, helpless, full of rage and fear. Kicking and screaming to no avail. No outcome. Security was robbed from her, a sense of peace violated violently.

Her healing journey took less than a year. It required courage and dedication. Before she got better, she got worse as her memories left her body. But she learned how to express her rage and not suppress her fear and anger. She built a sense of knowing in her body, and how to work her vagal brake. We pendulated between somatic exercises and craniosacral therapy. Each session would bring surprises. We delved into her birth, her deepest needs of her Inner Child. We pulled in Polarity Therapy by Randolph Stone, the Inner Child Journey by Robin Grille, pre and perinatal somatic psychology from my teacher Kate White, and biodynamic craniosacral therapy I learned from Kate Klemer.

When she was too sick to come to my office, I treated her from afar. At times, she couldn’t even get on a zoom call, so I would work on her remotely with her in my mind’s eye. We walked through the Valley of Death together. She was never alone. When she got activated, we slowed the pace. When she needed time, we integrated. When she felt discouraged, we invoked the presence of God in her body and by her side through meditation and mindfulness. She touched peace and truly experienced it. Now, she has resumed a new career and has a whole new lens on life. I hope she can go on and help others with the wisdom she has gained through her pain. I truly witnessed her journey. She rose from the ashes, transformed.